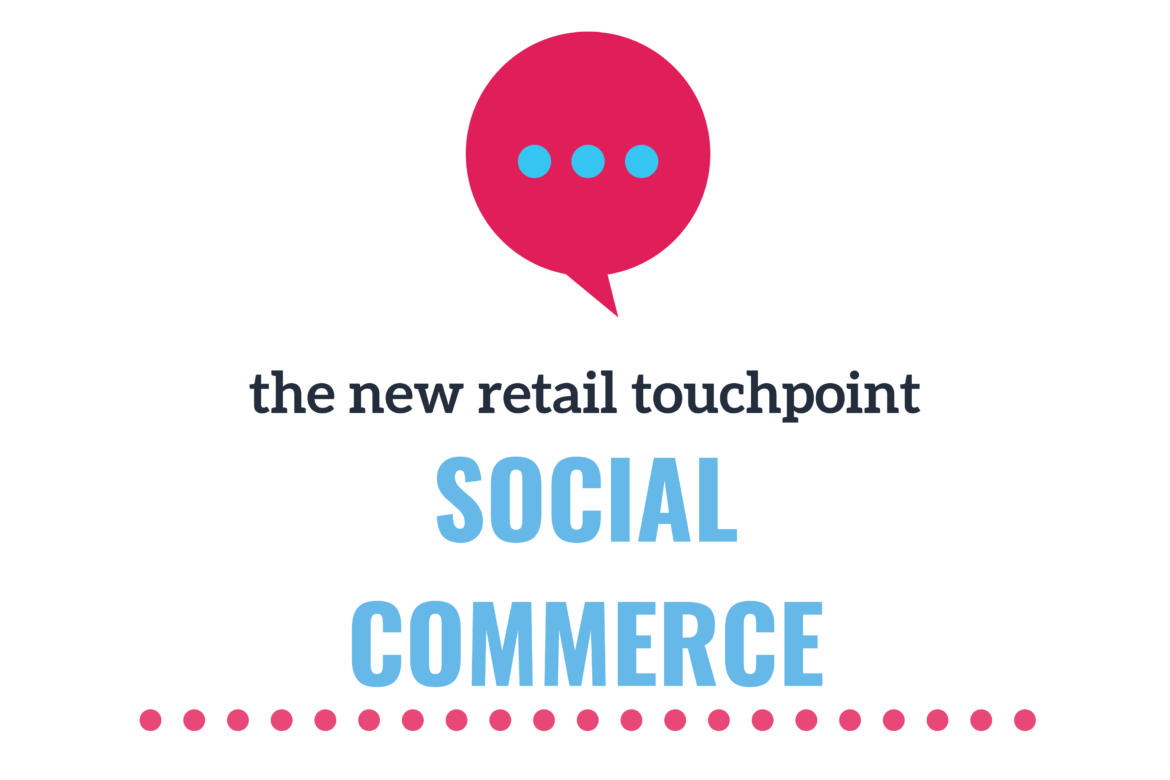 Nearly 15 years ago, shopping was merely a social activity where friends and family got together in shopping malls and commercial streets. Thereafter, the presence of online stores made the social elements disappear as customers could shop online from the comfort of their homes. Now, the emergence of social shopping has made the experience social again. E-commerce methodology in which the shopping experience is shared with a social network of friends and contacts is referred to as Social Shopping or Social Commerce. The term ‘Social Commerce’ was first used by Yahoo in 2005 with its early attempt to dive into the social shopping space through ‘Shoposphere’ that offered a set of online collaborative tools such as shared “Pick Lists” allowing users to review products in the lists and offer or get advice, information and support on those products from other users.

Today, with more than 3 billion users worldwide, social media platforms are no longer a means for only social connections. Sites like Facebook, Instagram, Pinterest, Twitter and many local sites are increasingly being used to check news, follow trends, and to even shop. These sites have adapted themselves to meet the requirements of businesses as well as consumers rather than just being the digital spaces that they used to be. Marketers are slowly realizing the power of these sites and cultivating their social features to best suit their campaigns.

Several surveys and studies have established the fast growth of social commerce. It is estimated that the value of social commerce market in 2015 was about USD30 billion and it is growing at a healthy CAGR of over 30%. A survey by Sumo Heavy Industries found that about 50% social media users in the US agreed to social influencing their purchase decisions and 62% even have shared information about products and offers on social sites.

Majority (66%) of retailers had a social commerce strategy in place in 2014, up from 60% in 2013 and 48.5% in 2012. According to a 2017 point-of-sales solution survey of 1,164 US business owners conducted by Square and Mercury Analytics, nearly 25% of business owners are selling through Facebook and 40% are using social media to generate sales. Marketers seek to target Gen Z and millennials with their offerings as they are twice as influenced by social media than by simple sales or discounts.

Sellers on social media drive traffic to their sites not only through organic means but also via paid media advertisements. Data Analytics enables sellers to perform individual customer analytics, track customer behaviour over a period of time and then customize its message and recommend appropriate products. Sellers have access to granular data that can be used to monetize their functions and optimize their marketing.

Almost all leading social media sites now offer a selling / shopping feature. A 2017 research conducted by loyalty analytics company Aimia shows that Facebook is the most popular site for direct purchasing, with 19% of all respondents selecting the platform, followed by Twitter (10%). Next were those wanting to be able to buy from Instagram (9%), Pinterest (7%) and Snapchat (5%)

Businesses can capitalize on the benefits of social media platforms also keeping in mind their respective limitations.

We use cookies to ensure that we give you the best experience on our website. If you continue to use this site we will assume that you are happy with it. Privacy Preferences